What You Need to Know About PTSD 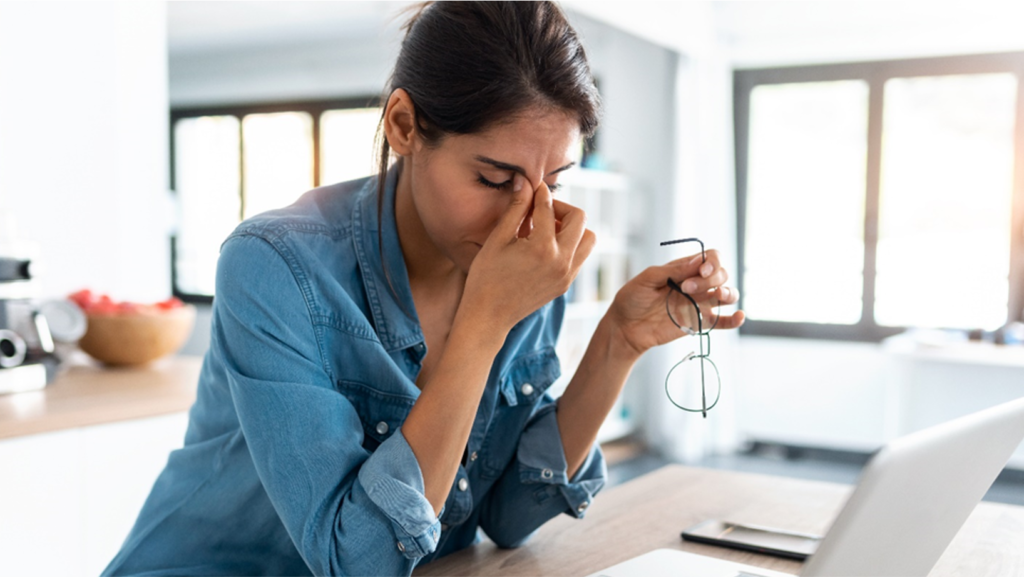 Posttraumatic stress disorder (PTSD) first entered the lexicon when the American Psychiatric Association added it to its third edition of the association’s Diagnostic and Statistical Manual of Mental Disorders in 1980. But PTSD has been around much longer and is growing worse, writes Dr. Anton C. Bizzell in “What You Need to Know About PTSD,” published online in Psychology Today. In a given year, 7 to 8 million U.S. adults have PTSD. Traumatic events, including combat, child abuse, sexual assault, and global pandemics, cause the human brain to go into “fight or flight” response. One-fifth of trauma survivors develop PTSD symptoms—which include intrusive thoughts, avoidance of triggers, alterations in mood, and hyperarousal—because their brain never leaves the reactive mode. Treatment is possible. They include talk therapy, cognitive behavioral therapy, and certain medications. A new treatment using MDMA (ecstasy)-assisted therapy is showing great promise. PTSD doesn’t have to be a life sentence. Seek help today.

READ MORE: What You Need to Know About PTSD